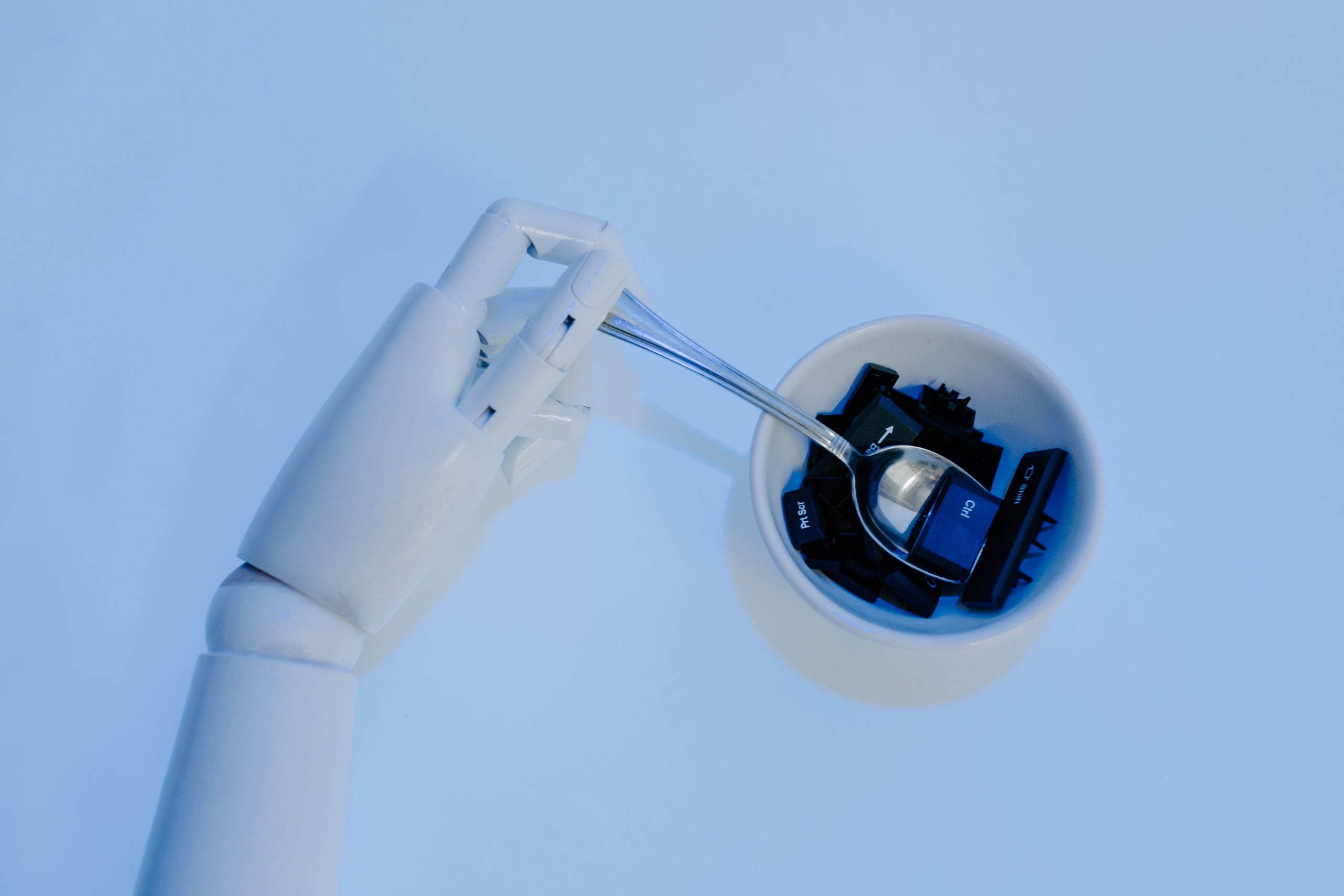 We may think that technology only involves complicated techie stuff, but here we address it in a more friendly manner.

What is technology really about?

When we think of technology we may imagine things like a computer, an electric car  or a space rocket. We usually tend to associate technology with complex machines that have multiple components and that are extremely complicated. Perhaps it’s a little simpler than that. We believe technology, in essence, is mainly about making our lives easier in different ways. We would like to focus on usage, rather than talking about specific objects or inventions.

The beginnings and evolution phases of technology

Humans have always sought ways to modify our environment and use certain materials for our own benefit. The first time we started using technology was during the prehistoric times, when we realized we can shape clay wood and stones in order to use them as tools to improve and facilitate construction and hunting activities. This was the first phase of technological evolution.

Later, we learned how to control fire, which was a turning point in our path of technological evolution. This amazing source of energy was initially used to increase digestibility and expand the variety of foods that could be consumed. But we continue to benefit from it in many ways, even today.

The invention of the wheel was also a major discovery in our history, and it revolutionized agriculture, construction, trade, warfare, and land exploration. If we focus only on the object alone, it doesn’t seem like a great creation. But this round-shaped object is adopted in numerous fields, and we will continue using it in the future.

The third and final stage of the evolution process is automation. The creation of a system or algorithm applied to a machine in order to reduce or in some cases completely eliminate human intervention. When we perform repetitive and monotonous activities we tend to get bored, tired, and eventually we make mistakes. Automated machines solve the human error factor and prevent us from doing unwanted tasks.

In most cases, the generation of new technologies is based on, or uses, earlier technologies that have already been developed. For example, a hammer is an invention that is used to construct a chair, which turns into another invention and has a different purpose. That chair can become the source of inspiration for another creation, and this process continues, building a network of technologies that are available to use in new inventions. This is known as the combinatorial theory of technological change.

Is technology something inherent to human beings?

Many of the inventions we enjoy today were created by observing and imitating animal behavior. They served as a source of inspiration for much of the technology we have created over time. There are numerous examples of how our animal companions served as models to copy, not only their conduct, but also the peculiar shapes that some of them have.

The list goes on and on, but these examples are enough to understand that animals use technology embedded in their own bodies and sometimes even use it in their behavior.

Debates on benefits and problems

Like so many other things, technology can be really useful and beneficial, just as it can be used to cause harm and destruction. Some people may say that technology puts people out of work and also causes alienation. In that sense, we can provide two examples that show both sides.

A few years ago, an elevator was operated by a person who moved a lever. Over time, technology replaced that person’s job with a set of intuitive buttons. We can say that a job was eliminated and, at the same time, a person was freed from a monotonous job, who can now focus on a more satisfying and meaningful activity.

The ability to make a video call may induce a person, over time, to lose contact with people if they become accustomed to that way of relating. They may prefer to talk through a device rather than face-to-face. But it also gives the possibility to talk to a friend who has moved to another country. It allows for more frequent contact with someone on the other side of the world. Even that ongoing virtual contact can encourage a personal meeting later on.

A philosophical point of view

It would be interesting to mention a more philosophical approach to the subject. One of the most influential thinkers of the past century was Martin Heidegger (1889 – 1976) He offers three definitions of  technology in his book “The question concerning technology” (1954):

The first sentence can be a bit confusing, as we tend to see technology as purely instrumental. It refers to considering not just the object itself, the material part, but a way to understand how to interact with it and understand its true purpose. Ultimately, he states that it is a way of understanding the world.

The second definition could also raise some doubts, because we cannot imagine a technological development that is not associated with human intervention. But, according to Heidegger, this vision is too narrow. If we talk about understanding the world and reality, we do not decide ourselves how to do it, because the actual frameworks of interpretation are not chosen by us, but are imposed on us or previously established in our consciousness. It depends on the time and the society in which we were born, in short, it is much bigger than us, it overcomes us.

Heideger distinguishes two ways of interacting with the materials and nature that surround us, helping something into being and forcing it. To  understand this better we mention two examples. A windmill is integrated into nature and uses the wind to generate energy, it depends on it and does not exert power over the resource. A dam, on the other hand, forces a river to show itself as a raw material we can modify in some way for our benefit. It exerts power over it and demands transformation to generate electricity.

According to this principle, the danger arises when we ourselves, as individuals, somehow become manipulable raw material and lose sight of the big picture, which is to interpret the world around us. At the same time, when we try to generate a new understanding of reality, we are actually forcing ourselves and exerting power to gain that new understanding. A loop is generated, in which every attempt to avoid that will to power is itself a way of forcing our own interpretation.

After this analysis, we can conclude that technology is, broadly speaking, a way of understanding the world and interacting better with our environment. We can also say that it is something good for our lives and key to our human evolution, but it can also be dangerous at times, depending on how we use it.

We want to know if you found this information interesting, if you share our views, and if you have suggestions to contribute. Let us know in the comments and, if you liked this information, share it on your social networks.

No comments to show.

We'll keep you up to date with our latest news, insights, free resources, and much more.
Don't worry, we won't spam you.
Copyright© 2021 SouthernMinds. All Rights Reserved.